What to expect in January and February for upcoming movies 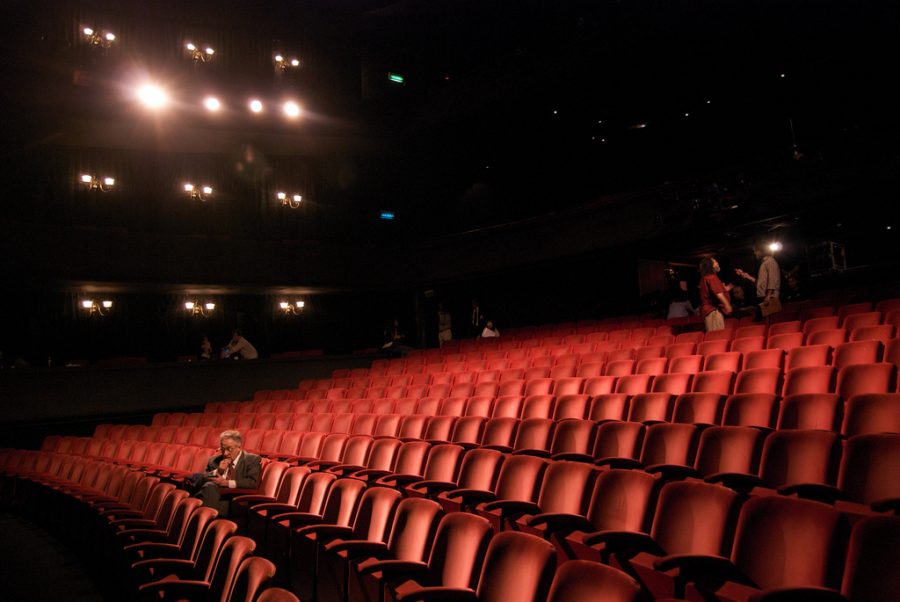 A new year brings many opportunities, as well as many new movies. Upcoming movies include Arsenal, Hidden Figures, Lost and Found, and much more. Movies that came out in late December of 2016 include Rouge One, Sing, Moana, Fantastic Beasts and Where to Find Them, Trolls, etc. All of the movies listed have been extremely successful, which makes some wonder, how successful will the movies be in 2017?

Rouge One was an addition to the original Star Wars series everyone has come to know and love. Rotten Tomatoes rated the movie as an 85% and Common Sense Media gave the movie a ⅘ rating. Some have begun to think that because it was an addition it has done better success wise. For example, Ashleigh Delaney, a freshman here at Battlefield. “I think they will still be successful because now they are coming out with sequels from the previous movies that came out in previous years, and people probably still want to see those.”

Lost and Found, a movie recently released this month, January 2017, tells the story of two young brothers trying to solve the mystery of their grandpa after he went missing. Mystery movies attract many people, as they fall under the drama category and that seems to be one of the more popular types of movies, according to a graph made by statista.com

Hidden Figures, another movie recently released in December 2016, was also very successful, as it was rated 92% by Rotten Tomatoes. This movie tells the story of the launch of astronaut John Glenn into orbit, according to google.com. The cast includes Glen Powell, Kevin Costner, Octavia Spencer, Janelle Monáe, and many more. This movie also falls into the drama category, making it appeal to a larger audience. However, despite how well the movie industry did last year, some predict that they’ll be better. “I think they’ll be really good, and I think most of the movies coming out in January this year will be better than last years so that they can still make money off of them.”

Although drama movies are very popular, movies that fall under the thriller category are as well. Arsenal, a movie released just this month, was rated 4.2 out of 5 stars on imdb.com. This tells the story of a southern mobster who attempts to rescue his kidnapped brother.

Technology also plays a huge role in the movie making industry. According to mpaa.org, cameras are evolving into a more lightweight, portable, and smaller option without hurting the camera quality; possibly even improving it. This leads many to expect better camera quality in the near future. Katherine Clough, a freshman attending Battlefield, also agrees. “I would expect the animation or graphics to be better in 2017…”

All in all, with all the improvements coming up in 2017, one can expect the movie industry to continue to grow.