Hamilton: An American Musical- The playwright and writer behind it 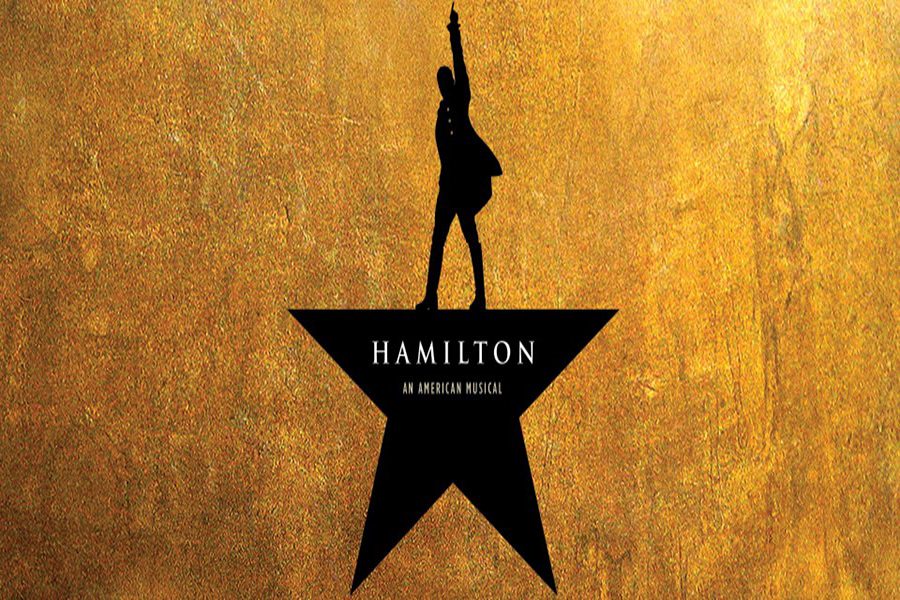 The national hit created by Lin-Manuel Miranda premiered in January of 2015 at the Public Theatre in New York City. Hamilton: An American Musical is an idea originally thought of as a musical by Miranda after reading the 2004 biography Alexander Hamilton by historian Ron Chernow. Miranda is known for his various compositions of musicals and even his appearance in the movie Moana.

Hamilton was not the the start of Miranda’s career as most people would assume. 21 Chump Street is a fifteen minute musical produced in 2014 based on true events. In the Heights is also another notable musical originally a book by Quiara Alegria Hudes that Miranda transformed into a hit in 1999. Miranda balances being both an actor and playwright especially consumed in his recent hit Hamilton. Miranda, though has not been the only actor receiving praise in the play; the actors and actresses Lin-Manuel Miranda (Alexander Hamilton), Leslie Odom Jr. (Aaron Burr), Phillipa Soo (Eliza Schuyler), Jonathan Groff (King George III) are a few from the Broadway cast. “My favorite character is Eliza Schuyler; she is so gorgeous! When Thomas Jefferson bursts onto the scene singing is my favorite scene,” Sophomore Emily Iannizzi exclaims. “I love [the musical] because they took the two things I love–music and history– and made it into something wonderful.”

The past year Hamilton has swelled in popularity so much so that venues and seats altogether have typically become sold out. Other casts have come together for performances around the country. For example, the Broadway cast gets to take a break and people in Chicago get to see a different cast perform.

“…this brave new show… has been given the kind of worshipful press usually reserved for the appearances of once-in-a-lifetime comets or the births of little royal celebrities,” wrote New York Times journalist Ben Brantley. People love Hamilton. They love it because it has diversity, the number one thing people have been talking nonstop about. People from different backgrounds and race come together to make the hip-hop hit everyone has at least heard about. “Yeah. [The play] is well done. It shows how [Hamilton] lived and the music fits what people like to listen to now,” says seventh grader Donovan Carter.

As far as tickets go, some people say to just wait for it; its popularity will die down, prices will drop, and everything Hamilton related will not be so expensive. No one is certain or can even guess when the musical when drop or if it will continue to ascend. Right now it is pure speculation and certainly something no one can can say no to.