Health issues in the U.S. growing during the holidays 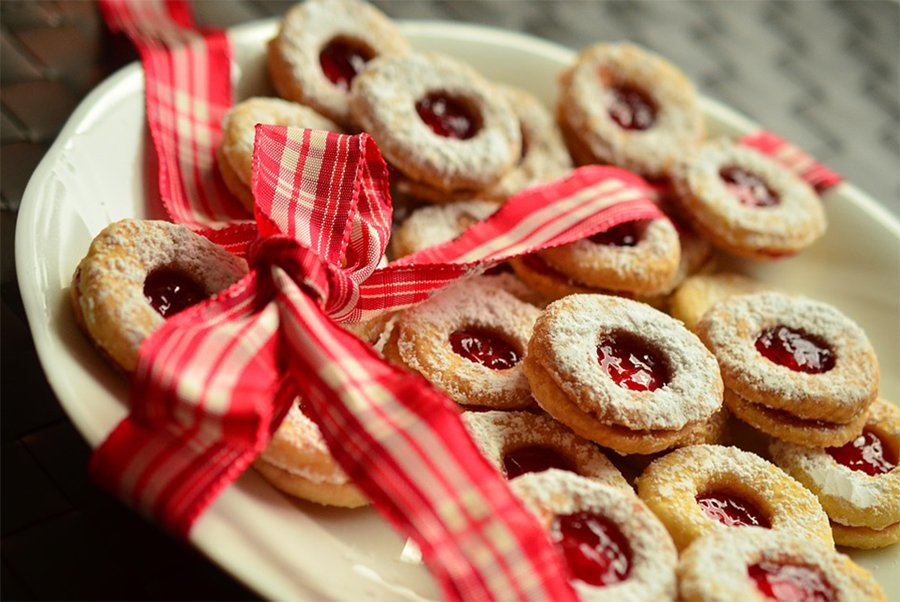 No one can deny the extreme urge for junk food during the holidays, but it may be causing more issues than just some skin breakouts. According to Daily Mail, Americans consume more than 7000 calories on Christmas day alone, which is 4400 more than the average 2600 they should normally eat. This can lead to massive weight gain, indigestion, and even heart attacks.

Your stomach may not explode after consuming so much food, but it could lead to various threatening and non-threatening issues. Non-threatening issues could just be some bloating and flatulence. But, according to a statement made by  Dr. Francisco Lopez-Jimenez in The New York Times ,“The extra digestive workload demanded by a food binge requires the heart to pump more blood to the stomach and intestines. Heavy consumption of fatty foods can also lead to changes that cause blood to clot more easily.”  This can lead to serious risk of heart attacks and the stretching of your stomach and intestines. Many would think that after going through this at Thanksgiving, people would not overeat again, but the temptation of Christmas cookies and party foods add to the unhealthy eating pattern of the holidays.

During the holidays, Americans tend to let their guards down when it comes to monitoring their sugar intake. For many, the holidays are their “cheat time,” but having too much at once can have severe consequences. Eating too much sugar can cause cavities, insatiable hunger, liver failure and high blood pressure. However, this does not mean people need to cut out all sugar during the holidays. Instead, consider using sugar substitutes in your treats. In an article by Doctors Health Press they listed many sugar substitutes that can be used to make your baking healthier along with a statement saying “Numerous natural alternatives exist that can add delicious sweetness without all the empty calories of white sugar.” This way somebody is still able to have sweets but, reduce the risk of health issues.

Eating in moderation is the best way to stay healthy and avoid future consequences during the holiday season. Ms. Ward, a health teacher at Battlefield, stated that “It is very important to eat in small portions to keep elevated energy levels and avoid stomach pains.” It may be heavily desired to pig out on Christmas Eve or Thanksgiving, but it will always be in your best interest to eat everything in small portions and avoid the sugary foods.