The NBA structure and how it works

What Adam Silver is doing to make the NBA season better 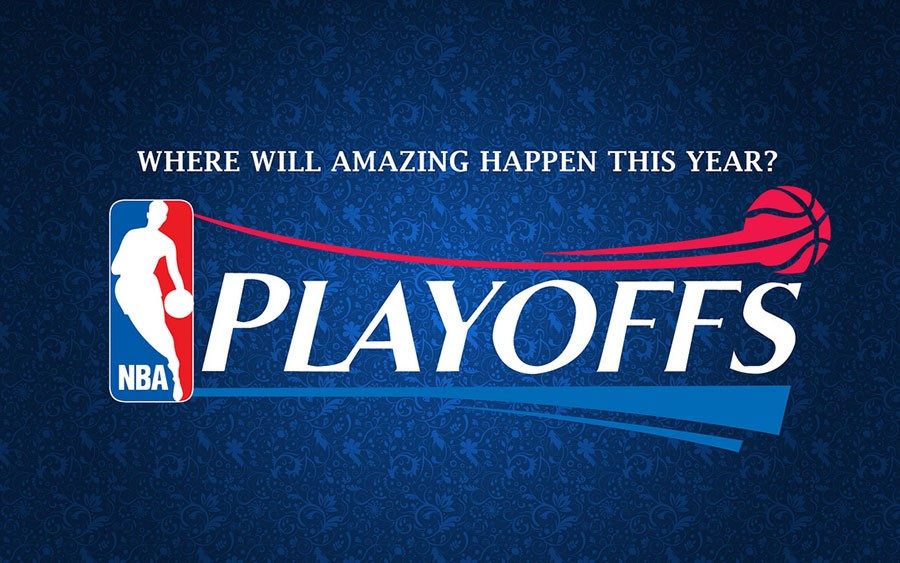 The NBA (National Basketball Association) offseason has helped fans get in the mood for the upcoming season. Many players found a new team in what might have been one of the wildest offseasons in the history of basketball. One issue that still plagues the league, however, is imbalanced “Super Teams.”  These super teams are running through the lengthy regular season unchallenged, and this is leading to declining ratings. Adam Silver, NBA commissioner, was recently met by the media to discuss these problems.

Silver said, “There is nothing magical about 82 games,” and added that, “reforming  the playoffs is something we will continue to look at.”

Silver is not opposed to changing the current playoff structure. Right now, the NBA is divided into Eastern and Western conferences and the eight best teams on each side make the playoffs. The winner of each conference playoff will meet in the NBA championship. The problem with this is that the West is believed to be considerably better than the East.

If Silver’s plan does go through, it would completely get rid of the idea of the two separate conferences in the playoff. Instead, the teams with the best sixteen records will make it no matter what. This could make the playoffs more balanced and competitive with a higher level of competition.

This system could make the two month playoffs a little more interesting for the fans. One obstacle to Silver’s idea would be how it would impact the current regular season schedule.

Currently the NBA has a lengthy 82 game regular season, and players have talked about changing that for years. Playing 82 games a year deteriorates a player’s body, especially if they are playing on the road two nights in a row. Coaches in the past have rested their stars as a strategy to have their players be healthier for the playoffs, but this leads to upset fans who pay to see the ‘stars,’ only to find out they are sitting out to rest.

Future Hall Of Famer, Gregg Popovich frequently sits players to rest and supported his decision saying, “we have definitely added years to players.” It is a legitimate strategy because these top tier teams could care less about losing one game.

The counterargument the league was making is that fans of some teams only get to see their team once a year. If their team rests all of the stars the one game that someone gets to see it would be extremely disappointing for the fans.

The easy solution would be to shorten season, but the NBA is a league centered around making money. If a team plays less games then they sell less tickets, and that is the last thing owners and commissioners want.

The NBA, like all other major sports leagues, must decide how to balance what is best for their players, their fans, and their finances.