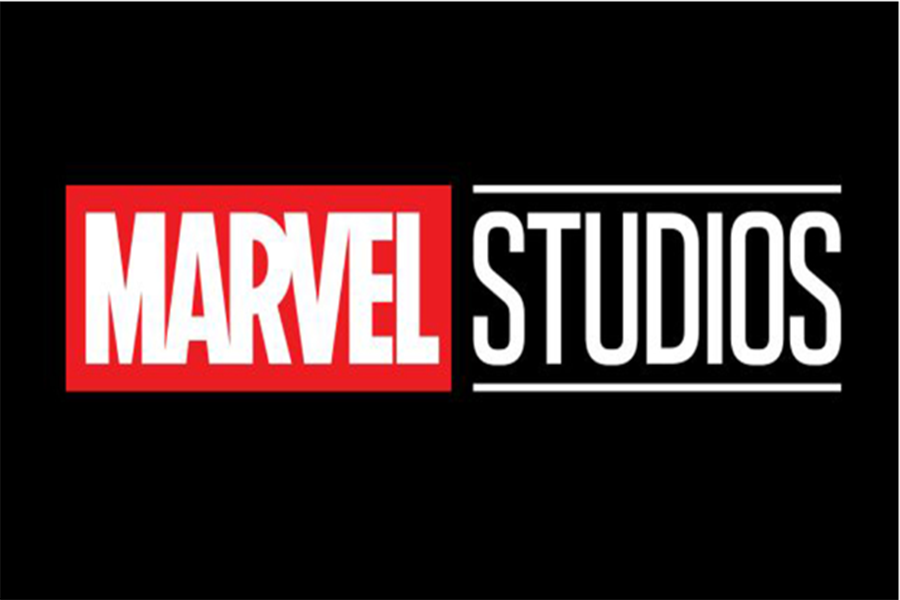 On September 18, 2018, Marvel Studios released the first trailer for its upcoming movie, Captain Marvel. This is very exciting for Marvel fans, as it may play a key role in the next Avengers movie, Avengers 4, which has yet to be titled. The reason for this excitement is because of the end credits of Avengers: Infinity War., The character Nick Fury, a recurring main character played by Samuel L. Jackson, is seen dropping a device with her symbol on it.

This has left many fans online speculating what this could mean and what the upcoming movie may be about. Interestingly enough, the movie is set to take place in the 90’s. In an interview with the Toronto Sun, Kevin Feige, the President of Marvel Studios, stated,“It allows us to play in an area that we have never played in before, and tapping into a ’90s action genre was fun for us,” He also went on to say that fans will see a Marvel Universe before Nick Fury knew anything about superheroes and aliens.  He continued to explain that it will “[Tap] into the Kree-Skrull War, which in the comics was a huge part of the comic mythology, [and] seemed like a fun thing to try and a fun way to give Carol Danvers her own standalone origin story.” The film being set in a completely different decade is new for Marvel, and seeing how it will tie into the new Avengers films will be all the more reason for fans to see it.

The plot details have been very scarce, but so far, all fans know is that this will not be an origin movie, but instead it will also cut to the chase immediately. According to Entertainment Weekly, “Captain Marvel sidesteps the traditional origin-story template, and when it begins, Carol already has her powers. She’s left her earthly life behind to join an elite Kree military team called Starforce, led by Jude Law’s enigmatic commander.” They also reveal later in the story that, “Carol finds herself back on Earth with new questions about her past. And she’s got a formidable enemy in the form of the Skrulls — the notorious Marvel baddies made all the more dangerous by their shape-shifting abilities. Ben Mendelsohn plays their leader Talos, who spearheads a Skrull invasion of Earth.” The cast will feature Brie Larson as Carol Danvers, Jude Law, as Captain Mar-Vell, Samuel L. Jackson as Nick Fury, Ben Mendelsohn, Clark Gregg as Phil Coulson, as well as other cast members who have previously starred in the MCU (Marvel Cinematic Universe), such as Lee Pace as Ronan The Accuser and Djimon Hounsou, who were both villains in 2014’s Guardians of the Galaxy.

However, there has also been some speculation that Captain Marvel will not do as well as DC Comics’ Wonder Woman. Wonder Woman, released in June of 2017, is the highest-grossing film ever directed by a woman, having made over $788 million worldwide. Actor Brie Larson, who is casted to play the Captain Marvel, states that she does not feel any pressure to live up to or exceed Wonder Woman, because she believes that women can star in a movie and still be successful. In an interview with Entertainment Tonight (ET), she says, “I mean, I feel pressure in that it’s a character that people love and are inspired by and I see that, and so I want to do right by that,” she told ET. ”And I want people to feel like their character is honored. But from the female standpoint? I don’t understand why there’s pressure put on women.” Larson is a firm believer in the success of female actors, including her movie, even stating that some fans will be disappointed with her portrayal, and that she does not care about any negative feedback.

The movie has also stirred up some excitement in the Battlefield community. Nicolas Ramirez, a Junior and avid Marvel fan, expressed his excitement for the upcoming movie: “I thought it looked really interesting and I really can’t wait to see how the movie turns out. The end of  Infinity War had me questioning how everything would work out, but seeing how powerful she looks in the trailer, she’s going to be a key aspect of the next Avengers movie.” Ramirez has been following the MCU since its birth in the first Iron Man, and looks forward to any installments of the series.

So, whether Captain Marvel is going to be a success or a bust, it still symbolizes a new era for marvel, not only in its upcoming franchises, but in a new era of female superheroes.