A look at the upcoming games for 2019 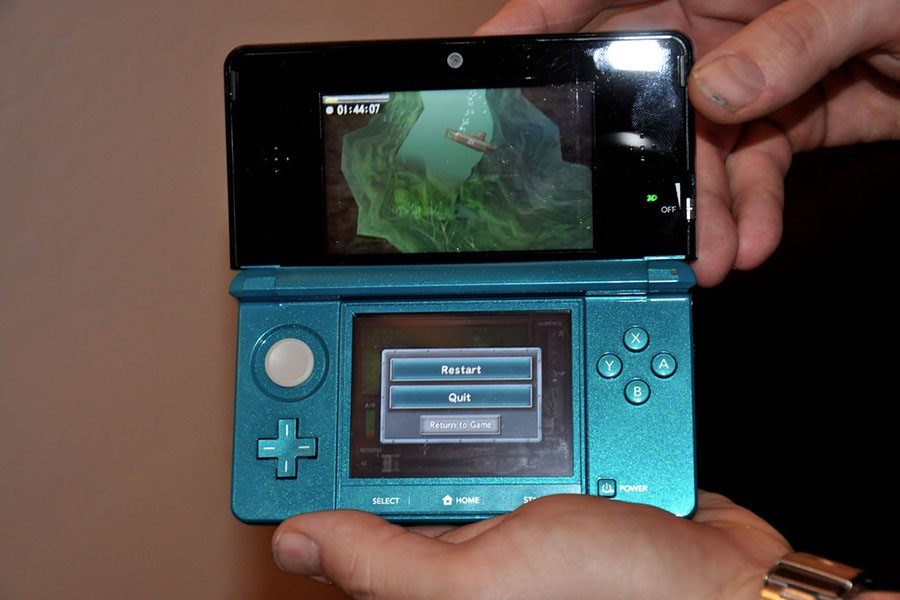 A Nintendo 3DS. Photo courtesy of Flickr via Creative Commons.

Over the years, Nintendo has provided its fans with entertainment in the form of compact game discs and cartridges. Some of Nintendo’s most notable series include Super Mario, The Legend of Zelda, and Kirby. With one of the latest games to come out being the long-awaited Smash Bros. Ultimate, Nintendo promises gamers new releases in the coming months of 2019.

One of Nintendo’s more easygoing series, Animal Crossing, has been awaiting a release in 2019. Animal Crossing Pocket Camp, a mobile phone app, released in November of 2017 in the United States. While it was largely different than many of the other games in the series, many of those who played the game enjoyed it. Many features of the typical series were absent, however. The 2019 release of this series does not have clear details, however, leaving players to anxiously wait and see what new additions this game will introduce.

According to Nintendo.com, the official site for Nintendo, an old game will be making a comeback. Kirby’s Extra Epic Yarn, a remaster of the 2010 Wii game, Kirby’s Epic Yarn, will be released for the Nintendo 3DS in March. In the past, Nintendo has not hesitated to remaster older Kirby games and portray them with brilliant new graphics and gameplay, such as Kirby Super Star Ultra and Kirby & The Amazing Mirror, making Kirby’s Extra Epic Yarn no exception. “Every stage in the original Wii version is stitched in, but this Nintendo 3DS version has some new features, like the ability to craft bigger yarn balls, summon bead-collecting wind and play two new modes featuring familiar faces King Dedede and Meta Knight,” the game’s description reads. This game is scheduled to release on March 8, so Kirby fans should keep their eyes peeled.

Yoshi’s Crafted World also releases in March. This game, like its predecessors, is a spin-off of the Super Mario series. This new game boasts the ability to play stages backwards to unlock secrets, a two-player cooperation feature, and new armor and costumes for Yoshi as he traverses each stage. Similarly to the other games in its series, the object of Yoshi’s Crafted World is to “…leap up high, gulp down enemies, and set out on a treasure hunt to find all the different collectables,” according to Nintendo.com. Unlike Kirby’s Extra Epic Yarn, which releases in early March, this title will release much later in the month.

Gamers eagerly await the upcoming arrivals of the new games. Alex Nguyen, a junior at Battlefield and a Nintendo fan, is excited for releases in the Fire Emblem and Animal Crossing series. Nguyen says he is particularly looking forward to Fire Emblem releases. “I’m a big Fire Emblem fan and I enjoy fantasy environments,” he states. Fire Emblem: Three Houses is planned to release sometime in the spring of 2019, though it is unclear exactly when.

2019 will likely be an eventful year for Nintendo fans, as games from many series will be releasing. Whether it be laid-back Animal Crossing releases or whimsical Kirby releases, gamers will flock to the stores and pick up the new games to take home and enjoy firsthand. Only time will tell what is to be expected in 2020!