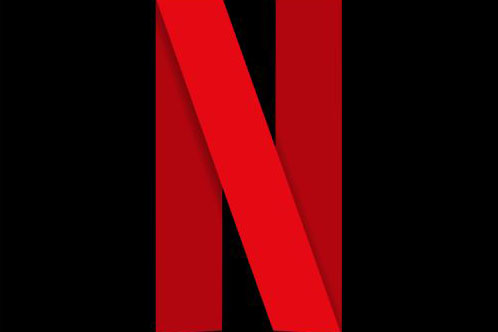 Over the past few years, Netflix has become a more significant player in the movie industry

by producing original movies and TV shows. In November 2012, Netflix announced that it would be making its first original series Lilyhammer. After the success, Netflix decided to start making more originals. Sarandos, the chief content officer for Netflix, states, “ 85% of all new spending is on originals.” As the profit continues to grow, so will the budget for more original films.

Not only are they becoming successful, but they also save Netflix money in the long run to produce in house movies and TV series. Netflix eventually wants 50% of their content to be in house projects, so the company will end up using an $8 billion budget to make original content. They will have more time and money making movies instead of buying the rights to other companies.

Social media also has a considerable role in Netflix originals becoming more popular. Motley Fool, a website that provides financial advice to investors, says, “Marketing campaigns around specific shows, using the characters and other intellectual property in a creative way, can drive that density of viewing, turning the show into an even bigger success.” Social media draws attention to the movies and shows, which usually makes people interested in it and causing them to watch it.

Some originals have also become hugely successful. In 2017, Netflix got its first Oscar nomination for Icarus, which won best documentary feature. Recently, a Netflix original called Roma has been nominated for Netflix’s first best picture. The company is starting to produce more movies, and even though some are better than others, some people still enjoy to talk about them. Not only are they getting recognized by critics and cinephiles, but some movies have also made impacts on social media. A Netflix original named Bird Box, after the movie released, many people were talking about the film and a new trend started based on the movie.

Since movies are a favorite pastime amongst many teenagers, a lot of them have seen or heard of some Netflix originals through social media. Jackson Serrano, a freshman at Battlefield, says, “I think Netflix originals are getting more popular because most of them are very well produced and people are getting tired of things they see elsewhere.” Netflix makes content that appeals to almost every audience.

Netflix originals are becoming a huge deal and are starting to turn the company into a powerhouse for new movies. These reach to many audiences, which highly benefits the business.