The new app for DC Comics 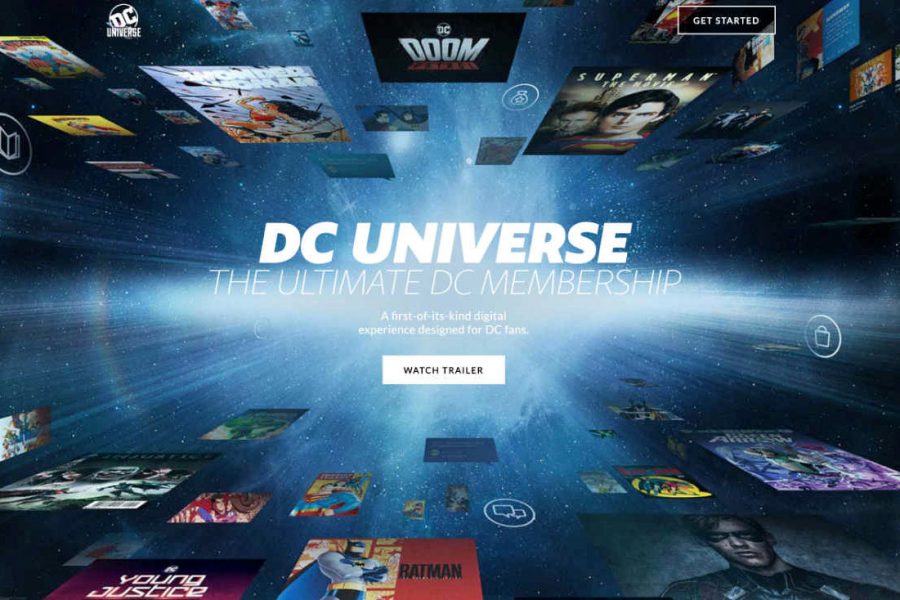 DC Comics has made a new app called DC Universe where someone has to pay a monthly fee or yearly fee to read comics, watch TV shows, or watch movies. DC Universe has created a third season of Young Justice on their app as well as the first season of Titans. On electronic devices, anyone can get the app for free or look up DC Universe for the online website. The website is the exact same as the app. DC Comics also has DC comics and DC all access. DC Universe is the ultimate DC membership.

Sarah Schecter is one of the executive producers for the new show Doom Patrol in the DC Universe. She tells Deadline, “DC has made a decision, quite smartly, to separate the cinematic world and the television world.” When a DC movie comes out, such as Aquaman, the movie will open in the theaters while a TV show is aired on TV. DC made their world of movies and then separated their movie world from the TV shows they are making or already created. The movies are not related to their TV shows at all.

Sam Ades is the senior vice president and general manager of DC digital services. Ades says to Slash Film, “when launching DC Universe we knew the comic reader was an area that we wanted to expand and provide more choice.” DC Comics first started out as just comics, and based their movies and TV shows on the comics because there is a bigger audience for it. After watching the movies, some people go back to read the comics and some actors who played the role of a DC superhero read the character’s comics to get a better feel of how to play them.

Alexis Cox, a freshman at Battlefield High School, owns the DC Universe app. She says that DC Comics created DC Universe to “attract more DC fans by creating their own TV show network.” Cox also adds that the current era is “mainly based on electronics.” The majority of homes have a phone, computer, or smart TV that can access DC Universe. Marvel Comics is a rival to DC and has recently announced that they are making their own app with their own TV shows. Cox talks on this topic, saying, “Marvel and DC are rivals in the box office, so if one company does something, the other does too. They are both in competition to be on top.”

DC Universe is an opportunity for fans to be more involved in the DC world and get to watch or read what they choose. Comics get added throughout time periods and new animated movies from DC get put on when they are released. At least three animated movies are released yearly by DC Comics, and they will all air on the DC Universe app and will be found there only. DC Universe is a good app to use to read comics for someone who loves to keep up with the latest superheroes.