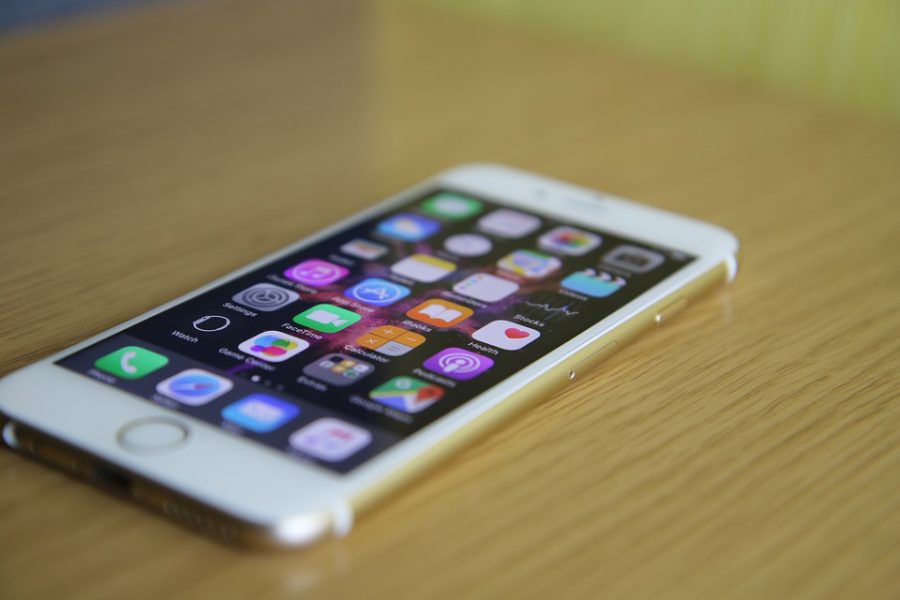 If a student had a choice between an Android or Apple phone, it is easy to say they would choose Apple, even though they do not even necessarily know what having an Android is like. No matter how cool or innovative the Android brand gets, people of the younger generations will probably almost always prefer iPhone products because that is what the majority of people have. Whether it is Apple’s trendiness that is more appealing, or the fact people simply think that it is a better working phone, Apple is seen as the superior brand.

Abdullah Usufzai, a freshman and Android user, says, “Honestly, I regret my decision,” he continues, “I felt a bit unconnected because my Snapchat and Instagram are not completely specialized for my phone. Basically they don’t work as well.” This is a common complaint from Android users, along with others such as camera quality and speed.  Most apps normally make their debuts on IOS, the operating system Apple uses, first, before they make their way to Android. For example, the popular social media app, Instagram, took two years to get to Androids after coming out on Apple in 2010.

Not only is Apple considered the more convenient brand for apps, people also say that is just a simpler phone to use in general. Freshman and Apple user, Ashley Kang says, “I like things to process fast and for me personally, Samsung is too slow.” Having used an Android device before, she continues, “Apple is simple and everything is just there.” With apps like Apple Pay and Apple TV, there is pretty much nothing an Apple device does not have. Each new iPhone model that comes out is, for the most part, similar to the last, making adjustability a lot easier.

Apple also allows information to flow easily into different devices. For example, all of someone’s contacts, pictures, and apps that are on their iPhone can automatically sync up to their MacBook or tablet. Chris Matyszczyk, former writer of Technically Incorrect, a column on CNET about technology, writes on Inc.com, “Your phone plugs into your Mac effortlessly, which connects just as effortlessly to your cloud. It just works. With Android, you need to juggle third-party apps and all sorts of other annoying elements. Google didn’t think it needed to create a hardware-software ecosystem. It wasn’t quite right about that.” This makes it easy for people to learn how to use these devices, therefore making it another reason for Apple’s popularity.

Apple has many reasons for its success and trendiness. It is the most efficient, apps tend to be more compatible, it is easier to use, and it syncs to other devices with no problem. Android has seemingly not  grasped these concepts yet, making Apple the top runner for companies selling devices.