Plants to save the planet

What it means to be a vegetarian/vegan in 2019 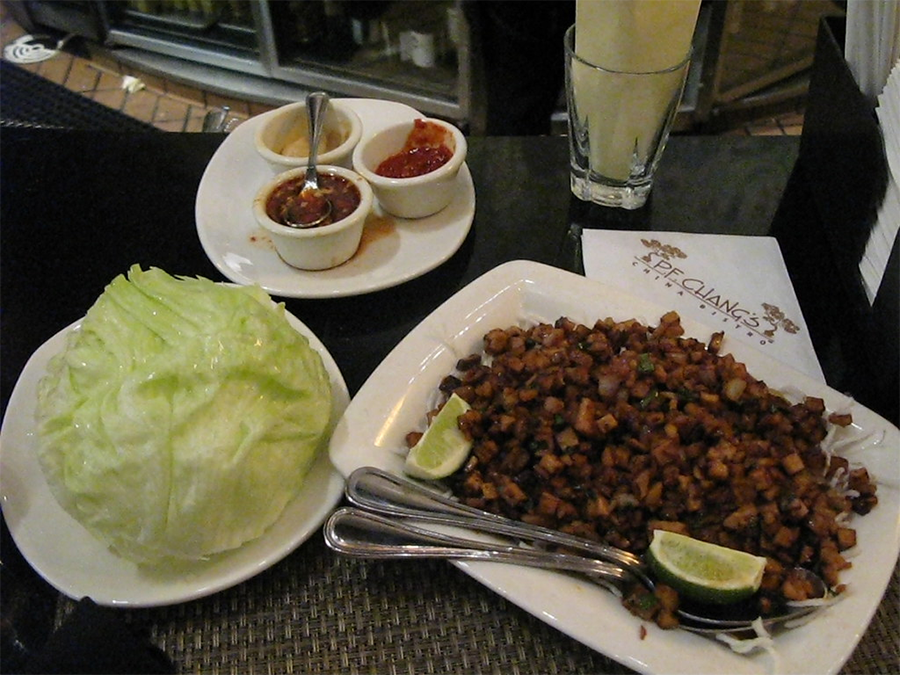 It is not a secret that Americans love and cherish their meat. It is quite normal for all of their meals to have some kind of meat incorporated, making it a staple food in their diet. Meat eaters express that it gives them essential protein, iron, and vitamins for a healthy diet. With all that in mind, Micheline Maynard from Forbes shares that Americans eat about 222 pounds of meat annually. Regarding that to today’s society, it is typical to see people going to fast food restaurants for burgers and chicken nuggets. However, in every society there are those who do not want to participate in what everyone is doing, which leads them to invent new ways of living. That is exactly what vegetarians and vegans did, as they broke the social norm to create a new way of eating.

For clarification, a vegetarian is someone who does not eat meat, such as chicken, beef, pork, or fish. This is not to be confused with a vegan, who is someone that does not consume any animal products, which includes meat, dairy, honey, etc. Both groups decide to not eat meat for their own personal reasons, whether it be moral, environmental, or for health. Junior Caroline Pettykane, vice president of Environmental Club, and proud vegan shares, “It is proven to be the best way to help the environment and I am a huge environmentalist and animal lover. It was hard for me to see the cruelty and ignore it.” Many people express that giving up meat is near impossible, but they do not have to give it up cold turkey. Scientists and environmentalists express that if the world cuts down on their meat and dairy consumption little by little, it would reduce greenhouse gases, acid levels, and land/water use.

Vegetarian Times shares that 7.3 million Americans are vegetarians and 1 million are vegans. It is a growing and evolving way of plant based eating that many are picking up due to the current state of the environment. Emma Maclean, Junior and vegetarian of 12 years states, “Being a vegetarian in 2019 means that I am part of a fixing issue that has been going on since the beginning of civilization.” Although it is a satisfying and rewarding eating lifestyle, it does come with some difficult situations. Many vegetarians and vegans occasionally crave the old food they used to eat, and sometimes have a hard time trying to find meat free meals in restaurants. At times they feel like a burden to request something with no meat in it, or even have to refuse food that was made for them. Other than that, vegetarians and vegans love knowing they are helping the environment and benefiting their bodies in a simple way.

Many people are skeptical of vegetarian and vegan diets, thinking it is all just healthy food 24/7, when in reality it is not like that all the time. Masa Ofei, from The Minimalist Vegan shares, “It really bothers me when I see/hear others assuming that because you are vegan, you MUST be healthy.” Eating plant based meals are definitely more nutritious and beneficial, but vegetarians and vegans are humans too. They just as much as meat eaters love eating desserts, burgers, and other junk food, but just in a version they can enjoy.

When students at Battlefield were young children, their parents mostly chose the food they ate. Now that they are older, they can make their own decisions for themselves and decide what they want to support. With that in mind, a new generation of people are adopting vegetarianism and veganism all around the world, giving a little love to the planet.