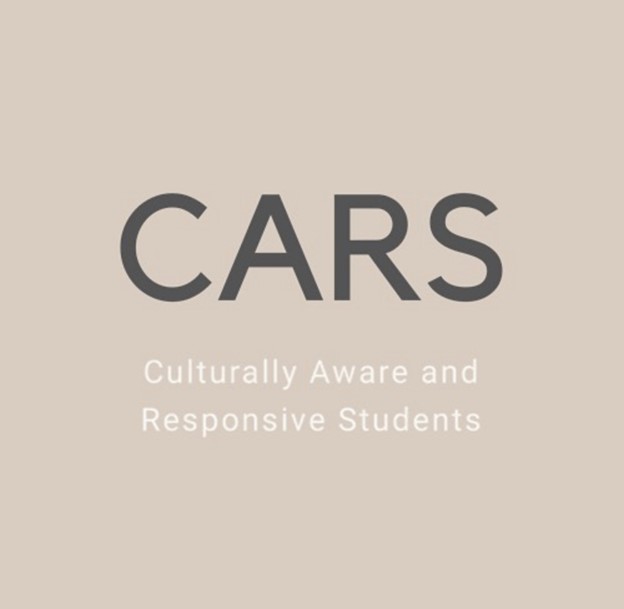 Battlefield CARS (Culturally Aware and Responsive Students) is one of Battlefield’s newest clubs in which students have come together in efforts to bring awareness to cultural inequities in schools and to create a safe, more inclusive and educated environment for teenage minorities. Leading the club are junior co-presidents Brian DiBassinga and Alina Kim, along with numerous other Battlefield students to carry out the initiative as the club gains more traction.

Between the current chaos in the country and the polarizing effects of the recent election, DiBassinga and Kim felt it was necessary to create a non-political, inclusive, and diverse club that felt more personal and local to underrepresented students at BHS. DiBassinga says that the death of George Floyd was the true trigger of his self-evaluation and research that went into forming the club. He, along with Kim, discovered that it was time to “address these issues and combat ignorance in our community.”

As the halfway mark of the virtual school year slowly but surely approaches, CARS has already taken steps to properly represent the underrepresented students within the school. While the club has hopes for all schools across the country to become more inclusive and educated about different cultures, they are trying to primarily bring the topic to Battlefield. DiBassinga states, “The first step was getting together a group of diverse students and talking about our experiences and sharing our thoughts regarding discrimination and racial injustices.” He continues, “We created a survey form where BHS students could share their experiences that they went through…we created a report that we are currently using to shed light on their stories.” CARS firmly believe that if more student stories are shared, then it will show others, more so those who cannot relate to these disparities, that issues like discrimination truly exist in the classroom.

One of the main goals of CARS is to educate those who are blind or not necessarily familiar with racial disparities in the classroom. Co-social media manager of CARS, Chirac Troy, says, “CARS has taught me that discrimination and racism is an even greater issue at Battlefield than I could have ever thought…Many students are beginning to talk about it and take part in CARS and its meetings.” He goes on, “I was drawn toward the initiative because I have seen and experienced hurtful behaviors throughout my first two years at Battlefield.”  Although the club is still working on becoming a well-known force, they have exciting things planned when looking into the future.

The initiative’s next steps involve a more administrative action to achieve their goals. According to DiBassinga, their next plans include showing their survey to teachers and students in efforts to bring more representation into their curriculums as well as even teaming up with a student run podcast, Project Gen Z. They also plan on discussing with the student Senate in the “diversity and inclusion committee,” who work for more countrywide reforms, on how other schools can help implement change. There is a lot more work to be done, but for CARS, this is just the beginning. For information on Battlefield CARS, check out their Instagram @bhscars.